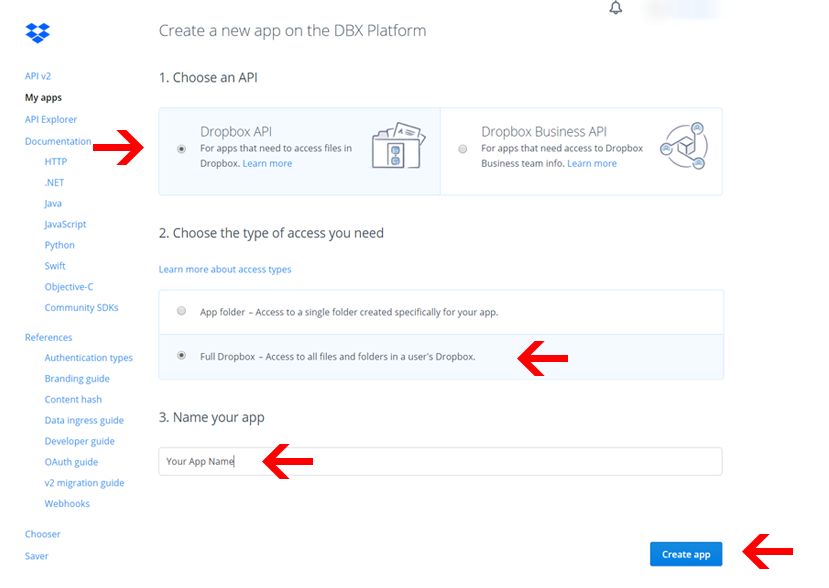 Recently, I came across an interesting project involving Dropbox. The client manages a services business where they take hundreds of images per project and upload them to Dropbox. Then they have to re-upload the images to their internal system for which the images where required to be renamed following certain patterns.

The Problem: How to rename thousands of files in Dropbox folders?

Renaming thousands of files on Dropbox manually is a pain, especially when the files have to be renamed based on certain patterns.

I was asked to write an app that will:

I decided to write a Python script that will connect to Dropbox API using Python SDK and rename the files based on the requirements.

In order to work with Dropbox API, it is required to create a Dropbox App and generate the access token.

** Above code is proof of concept. It does not cover catching exceptions and applying business logic.

Finally the code was packaged in an .exe executable using PyInstaller. Running the application will give a set of options to perform actions accordingly. 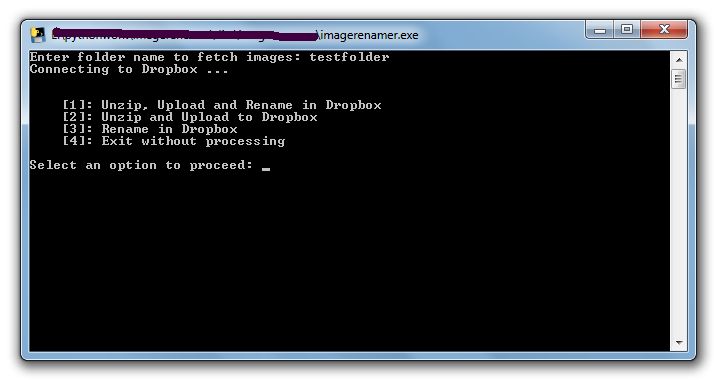 If you found the above post interesting, join my list to get updated when the next one comes up.

For consulting assignments, contact me here with your requirements.